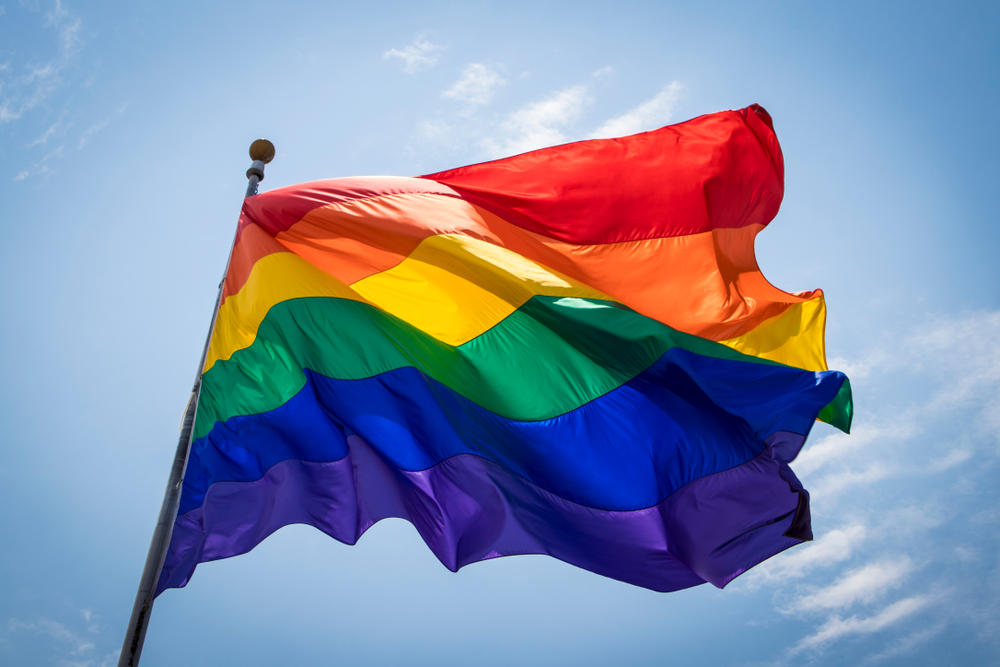 The U.S. Supreme Court’s decision legalizing same-sex marriage in Obergefell v. Hodges was a turning point for the legal rights of LGBTQ (lesbian, gay, bisexual, transgender, and queer) people in the United States. However, LGBTQ individuals still face legal hardships in the areas of criminal justice, employment, health care, housing, immigration, and military service. There have not been significant changes in federal law in these issues, and no high-profile Supreme Court cases like Obergefell have yet forced a reconsideration of existing laws and statutes.

Although all LGBTQ people face various degrees of difficulty in regard to their legal rights, transgender individuals deal with unique legal situations. They are also at higher risk of hate crimes and even at higher risk of harassment by law enforcement. Receiving health care that is appropriate and supportive is often a particular challenge for transgender individuals.

LGBTQ children, teens, and youth also face significant issues. Unsupportive families have sent children to harmful conversion therapy programs or thrown them out of the family home. Homelessness among LGBTQ youth is an ongoing issue and makes these minors vulnerable to all manner of crimes. Schools sometimes present legal challenges for LGBTQ minors as well.

The Effect of Obergefell v. Hodges

The 2015 Supreme Court decision legalizing same-sex marriage nationwide was a civil rights victory for LGBTQ individuals and couples. Some people reported feeling that the decision marked a cultural shift, making them think their orientation was now more socially acceptable; some LGBTQ couples cherished the ability to make their relationship legal and formal. Legally, it extended to same-sex couples the tax, estate planning, and employment benefits available to heterosexual couples.

One area where the rights of same-sex couples are still murky is parenting. Gendered language and a social bias against same-sex parenting remain, and some states have codified these biases into law. Some states are openly hostile to granting same-sex couples the same rights as heterosexual couples, and this taints the requirements of those states in regard to LGBTQ+ child custody issues. LGBTQ couples should always consult a Columbus divorce lawyer for advice on family law, adoption, divorce, and parenting arrangements to make sure that their relationships and agreements are legally protected to the fullest extent possible.

Housing is another area where no federal family law expressly protects LBGTQ people from discrimination. The U.S. Department of Housing and Urban Development (HUD) currently interprets the prohibition against discrimination on the basis of sex in the Fair Housing Act as offering protection to those facing discrimination because of their gender identity or sexual orientation. All housing programs receiving federal funds are required to follow this anti-discrimination guideline. However, there is no law protecting LGBTQ people in housing situations not involving funding from the federal government.

Legal rights for LGBTQ people serving in the military have been an ongoing issue as well. The discriminatory “Don’t Ask, Don’t Tell” policy, which first took effect in the 1990s, was repealed in 2011. However, the estimated 15,500 transgender service members currently serving in the armed forces are not necessarily safe, as they cannot be open about their gender identity.

The Affordable Care Act (ACA) addressed many health-care issues faced by LGBTQ individuals. The law mandated that health programs and facilities (including hospitals, doctor’s offices, and veterans’ health centers) receiving federal funds cannot discriminate based on a person’s gender identity or sexual orientation. The law also declared that health insurers can no longer refuse to pay for treatments for preexisting conditions. The ACA also stopped insurers from refusing to issue policies to people with preexisting conditions or charging higher prices for them. Transgender individuals are now able to access health insurance and pursue treatment as they deem appropriate.

However, LGBTQ individuals and the community at large continue to face discrimination surrounding the treatment of HIV and AIDS. HIV-positive individuals, a disproportionate number of whom are LGBTQ individuals, can still encounter barriers to receiving adequate care, and some states have laws criminalizing HIV transmission.